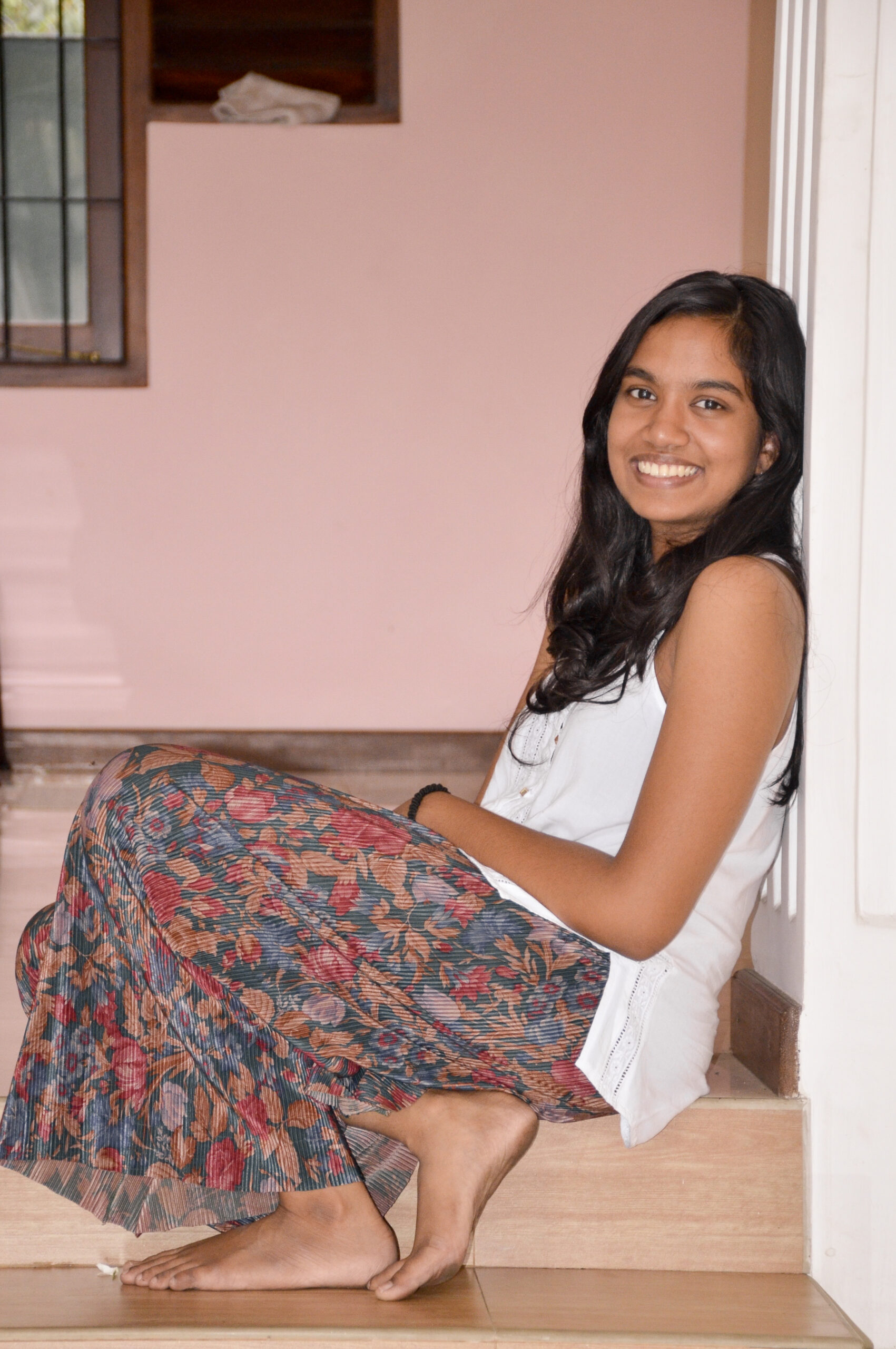 2.   Living life the way I want it- I’m not here to impress anyone and if any of my decisions make my family happy (and doesn’t affect anyone- literally) I really don’t need to care about different opinions. They don’t live my life and I certainly don’t live theirs.

3.   Social media is toxic if I didn’t know my limits- Everything in life has limits and it is very important to keep my personal and social life separate. That healthy balance is what makes me feel like I don’t jeopardize what’s important in my life.

4.  Not all “friends” are real friends- Learnt this the hard way, not all friends are the real ones. One amazing friend is better than one hundred fake friends.

5.  Focusing on education was the best gift I gave myself- It feels good, you know and having completed it I feel so free. No one can bring me down anymore plus I love my job, so yay me!

6.  Don’t fit in if you are born to stand out- Never be ashamed if you are different than the rest- from the way you are to the way you think. You are unique and that’s what makes you a unique shining star.

7.  Dreaming big gives life a purpose- I was never the girl who was happy with the normal everyday lifestyle. I dream big and am achieving those big dreams. Having dreams so big makes me feel like my life is so interesting and have something to wake up and work for every single day.

8.  Patience truly is a virtue- I am a very patient person and it is my patience that makes it seem that everything falls into my lap so easily. I trust the timing of my life and let my life take over. Saying that, I work smart to make it easier for my life to give it to me!

9.  Dancing to my own beat is what makes me, me!- I was a girl who never did things because of “peer pressure” and growing up I was so lucky enough to have really valued myself as an individual. Everything I did in my life I did it my way because I wanted it, and that is why it makes perfect sense to my life!

10. Lying stinks!- Believe me when I say this you guys but I have never ever lied in my life! Not even a little white lie to my parents. The reason why I do this is because I don’t want to lie to myself. I am a genuine person and I have never tried to pretend to be someone who I am not. I know it when a person lies to me (I don’t know how I do) and it stinks! Liars suck!

11.  Being kind feels amazing- One thing that I recently figured out was that everyone who knows me says one word about me in common. That word is that I’m kind. I never did that intentionally because I will always help and be there for someone if they need me. I am apparently a go to person to talk when there are issues and I guess me being honest is what makes everyone say this about me.

12.  Standing up for myself is GOOD- Like I said before I never lie, so for anything I do I know I do with a good heart. If someone tries to hurt me or annoy me that is them crossing the line. I value myself and my personal happiness too much to let anyone bring me down. False accusations and gossip? Well sucks to be them, this girl doesn’t care.

13. Quality over quantity, ALWAYS- I was always a pretty popular kid growing up and from that I know the value of having genuine people around me in my life. I still carry this thought with me to date and am very picky with whom I have in my inner circle.

14.  YOU are in charge of your own destiny- I have seen a lot of people complain about their life not being the way they wanted without even trying. I don’t blame anyone or anything for me not being able to achieve my goals in life. What I do in my life is what I will reap in my life. That’s my motto in life. No shortcuts but pure commitment and consistence.

15.  Sometimes being alone is the best thing that can happen- I know that this might sound a bit weird when I say this, but I love my own company. I am easily never bored and my mind works 24/7. I always am occupied and I usually am not the kind of person who needs someone else’s time to make me feel “okay”. I love my personal time alone and really enjoy it.

Tbh, I’m my best self when I am alone!! (told you this point was a weird one)

16.  No one else can replace my parents- I’m super lucky to have the coolest parents in the whole world who are simply the best. Growing up so many people have told me not to tell things to my parents and “parents are parents and weird” but I have always told them what I was up to. I was always open with them because tbh, I didn’t want to make mistakes and have regrets in my life. They are super open with me and my life and I am glad that our little family is pretty cool in that way. Plus my parents are my best friend and they are awesome to hang out with! Who needs friends when you have way cooler parents- right? Agree to disagree!!

17.  Love because you need, not because you want- You need to be in a relationship only if you need it in your life with the person you are in love with. I have seen so many people want a bf/ gf because all of others having it and that’s just wrong. If you feel like you don’t want a relationship, then so be it. To me love isn’t a temporary thing but lasts an entire lifetime with the one person I am in love with.

18.  Trust your gut- In this world with so much expectations from this is how you define the perfect body to this is how to define success, being sane and true to yourself is very important. I always trust my gut because I really don’t care about expectations. If you know in your gut that you are doing the right thing and for the right reason go ahead and do it. The sky is the limit. If it makes me and my family happy, that’s all what matters!

19.  Take risks even if it means you have to sacrifice something for a while- The biggest risk I took in my life so far was to do both my degree and post grad at the same time (Read article on this here). The risk I took was my mental health but in my gut it said that I can do it. I followed my gut and took the risk and made the best decision of my life. I knew that I will have to cut out on my social life like A LOT but I was okay with that because I saw the bigger picture. I’m so proud of my decision!

20.  Acting dumb around idiots  cuts out so much drama in life- OMG, you guys have noo idea how many times I’ve done this and how much of my time it has saved me. I’m not being rude or anything, but some people only want others to listen things to their way even if it’s just plain dumb. It’s smart not to argue with them but agree because it doesn’t cost you. They will be happy and you save on your time, plus it costs nothing so just let it go.

21.  Travelling in your 20’s is so important!- Twenties are the time of your life when you finally start living life and understand the value of it. Also, with us being super young at this age I personally believe that it is important to be able to see the world out there and really appreciate it. If not. we will all live in the shadow and not know the scope and limits to our potential. So travel, explore and never look back!

22. You won’t regret your life if you make proper decisions- Just as it says, I don’t have any regrets in my life and I don’t need a time machine to “wish” that I can fix something up. Always stay true to your heart, think about the future, be genuine and think twice before making a decision. Trust me, it’s the best thing I have ever done!!

I hope that some of my learnings are good enough and helpful to you guys and please don’t get scared if some seem a little rough! It’s not as bad as it seems, trust me. These lessons I learnt as many of you can agree makes perfect sense, and it is what makes me who I am!!

What are some lessons that you guys have learnt! Let me know in the comments below!

I hope you guys enjoyed reading this article!

You may also enjoy: